The Discharge of functions of this Authority and its employees is in accordance with the following Acts, Rules, Regulations: 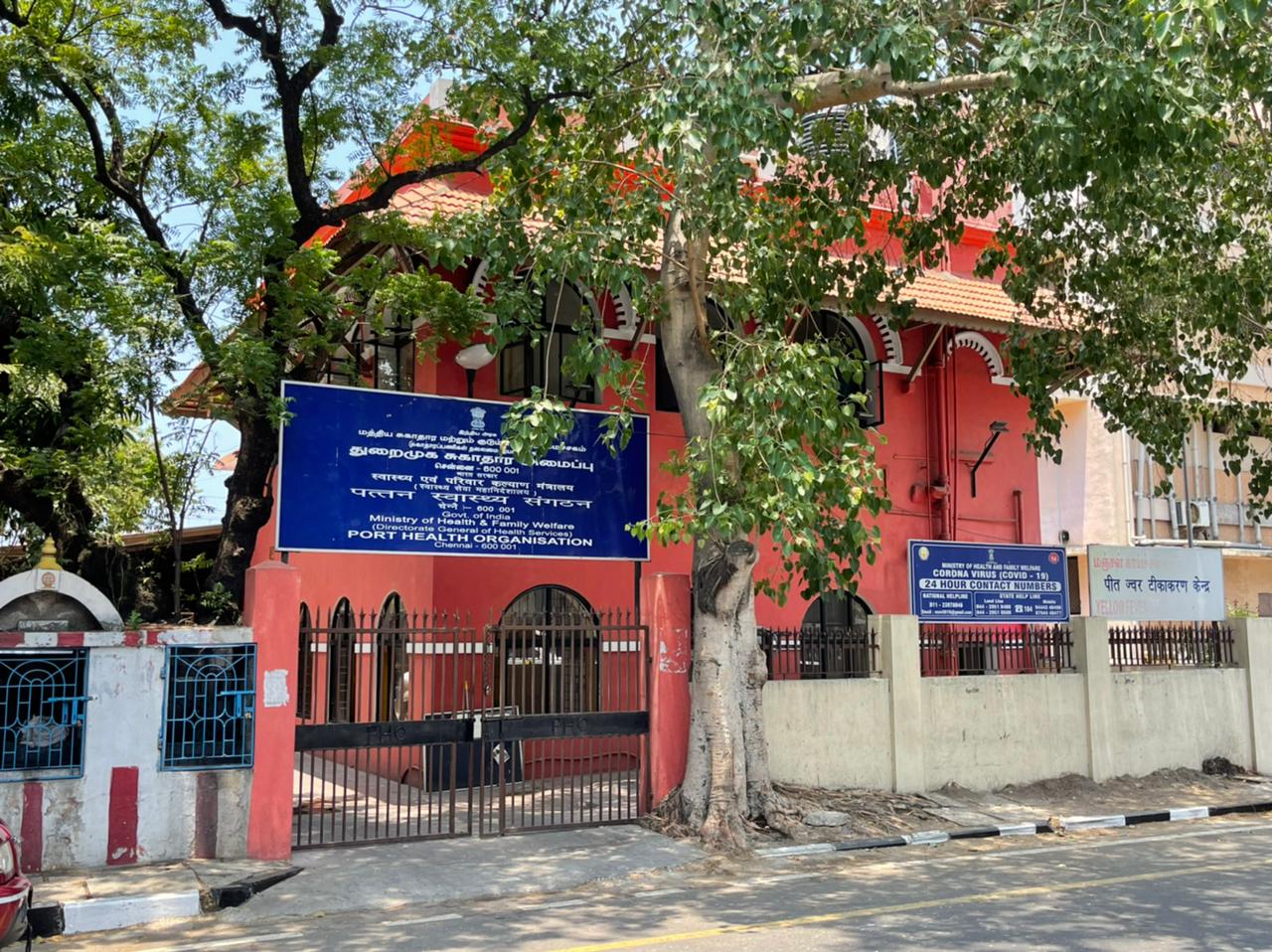