In the year 1961 after the liberation of Goa from the Portuguese regime, the Marmugao Port Health Administration was taken over by the Health Department of Union Territory of Goa. Daman & Diu. Subsequently the Ministry of Health and Family welfare, Government of India took over the administration of Port Health Organisation, Marmagoa, Goa on 11th August 1969. 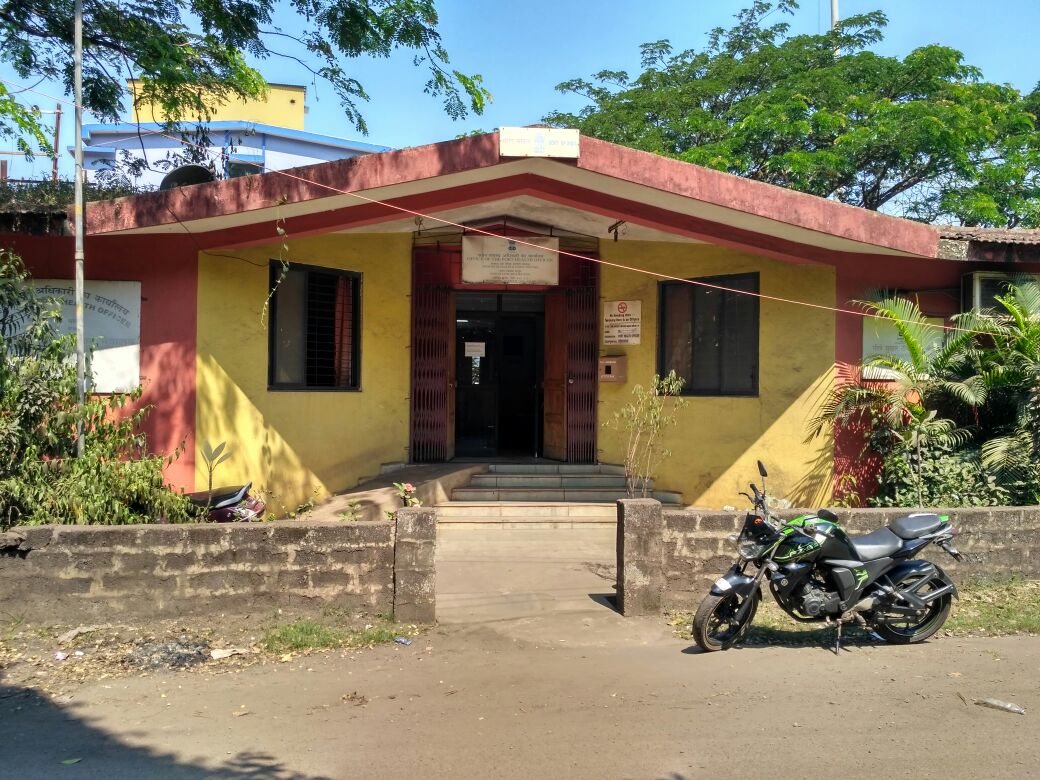